I have struggled with how to share his story, and our story in a mutually beneficial way.  How to protect him, but also be vulnerable and open. 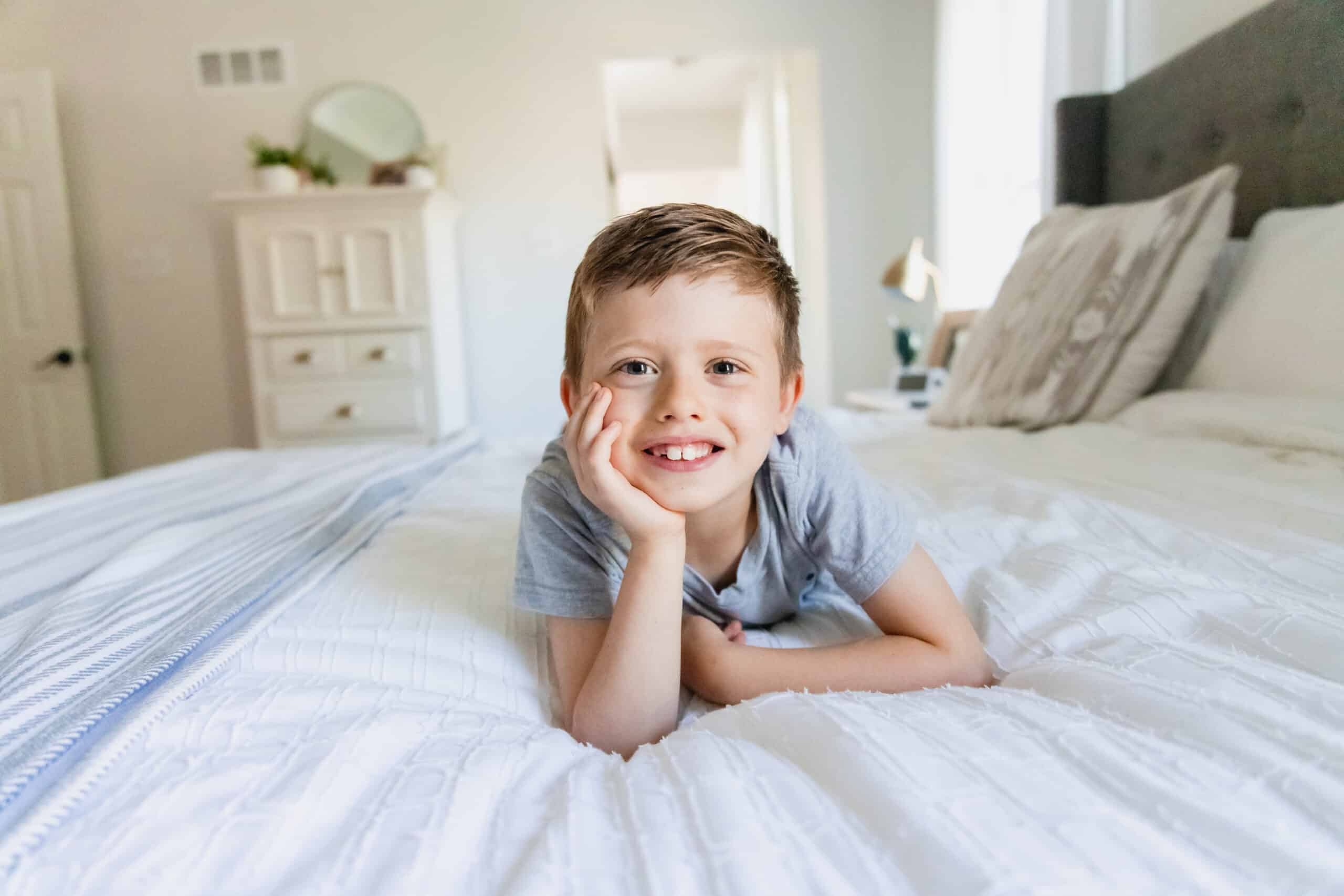 With that has come some struggles. 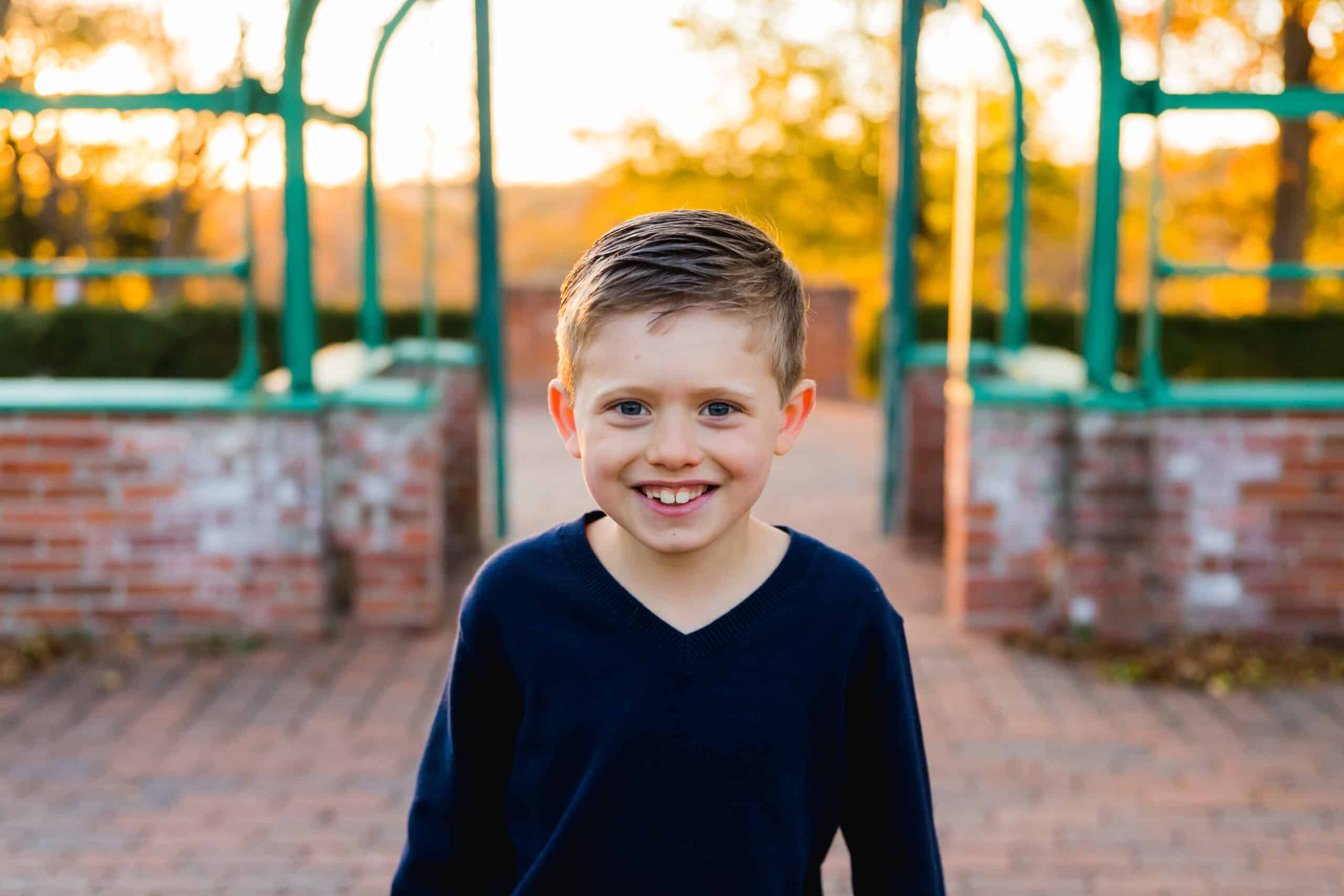 I am a very open book.  But that is 99% of the time filled with positivity and sharing the strengths of my kids.  However that is such a small part of our story and I never want to portray a perfect life that isn’t our reality .

My hope is with this post I can explain a bit more of what our lives as parents have looked like, and where the struggles and triumphs have been.

I remember when Jack was maybe 1.5/2 near the beginning of this journey I followed a mom on Instagram who wrote a blog post.   It is forever a blog post that is stamped in my brain.  Her words were beautiful, but more so I knew I was her.

That in a few years I would be in her shoes, and it gave me hope that I desperately needed at that time. 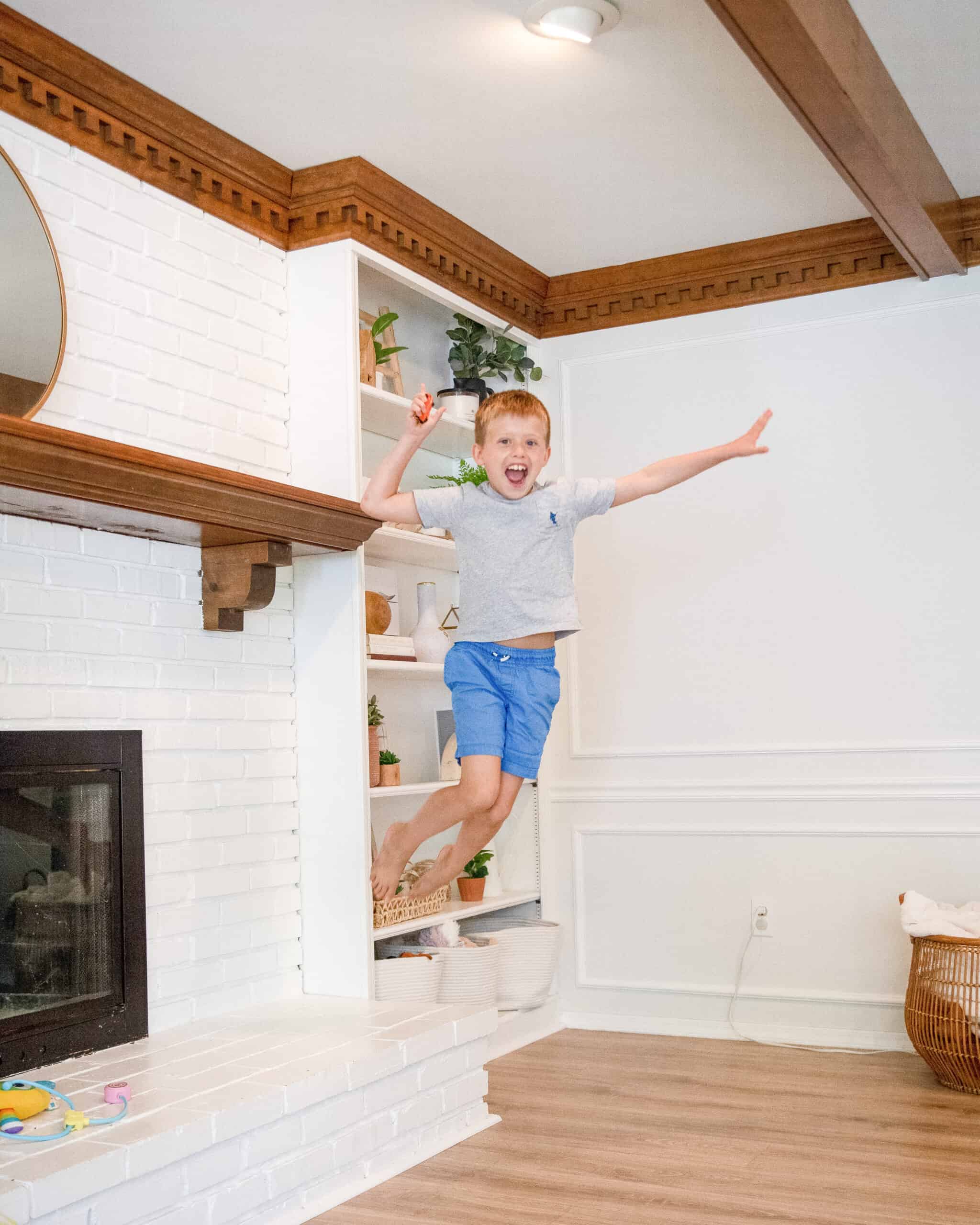 The pain and the isolation that have come with parenting Jack aren’t new.  I know if you follow me on Instagram and tuned in this week you might think these struggles are new, but that is far from the truth. But also – you may be my friend in real life and have no idea.

I have gotten great at hiding this struggle and pain.  For Jack and myself. .

I THRIVE ON POSITIVITY.  So now am trying to find a way to interweave that with the realness that is sometimes hurt.  But also with the positivity that is being Jack’s mom.

Because – if you read only one portion in this blog post read this.  Jack is the light of my life.  Every hard moment that has come with raising him has come with 100 moments of pure joy.  I wouldn’t trade him or the life I have raising him for anything EVER! 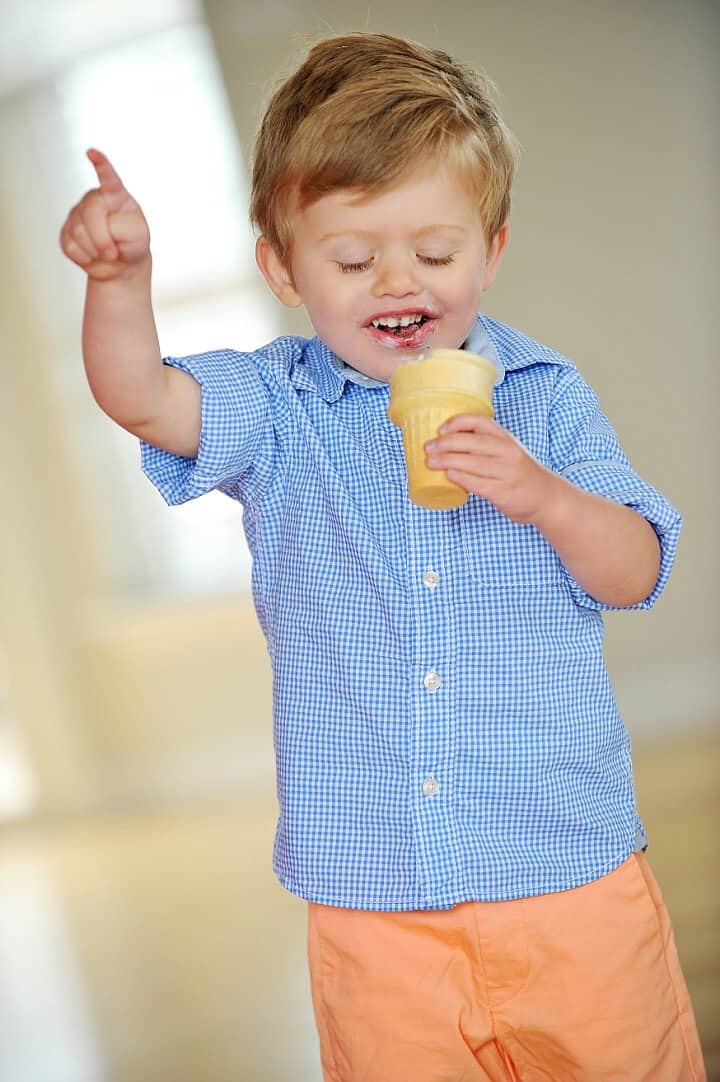 We had Jack at 23.  I had one friend with a child at the time, and was pretty much blind in the parenting game.  By my 25th birthday things got hard.  I was worried about his language.

I was already pregnant with Avé and if I could explain to you the pain 18 months – 2.5 ish were in raising him, I am not sure I could put it in words.

I became secluded as a mom, and in reality that has become much of how parenthood has remained for Sam and I.  If you have a child that struggles you may know what I am talking about.  It is isolating – you avoid situations to protect your child and to protect you.

We have closed doors on friendships, or come across as the parents that don’t seem to want to come – but really it was because we were in a silent struggle. It has made Sam and I stronger, but I would be lying if I said it was easier. 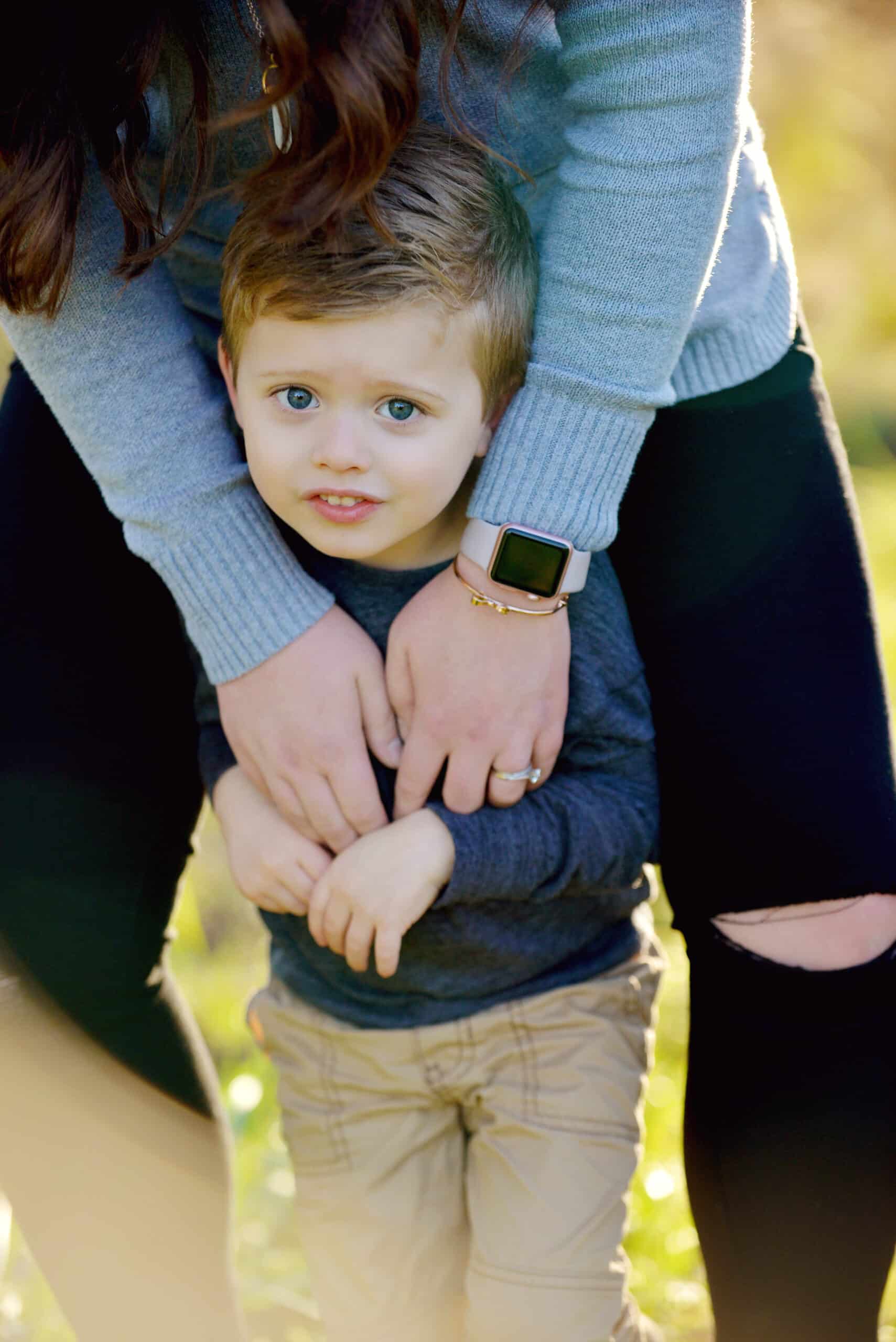 Even the the women I consider my closest friends in the world only know to some degree how deep this pain has been.  Because I have gotten SO GOOD at protecting him above all.

And sometimes that has meant at the degree of putting on a brave face on the hardest days.

My confidence in raising him has grown and I have learned to sleep through the night instead of letting fear keep me awake for weeks on end. 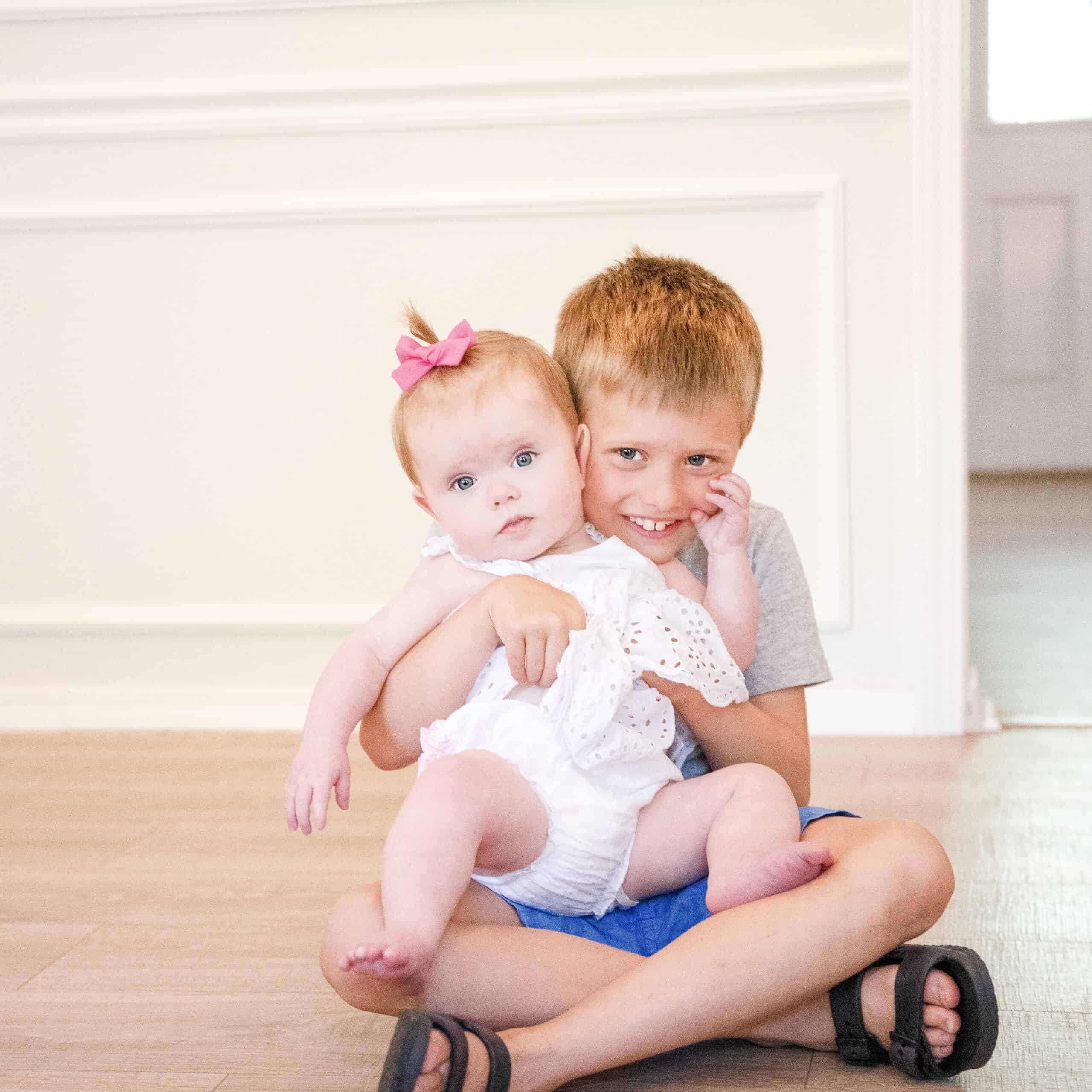 My biggest fears with Jack were that he would never be attached to me.  That I wouldn’t know he would love me. That he wouldn’t say mama.  I waited over 2 years to hear my first baby say mama.  If I could pull 24 year old Arin aside and tell her what Jack looks like now I know she would smile and sleep.

Every. Single Day. He tells me ” I love you more than anything else in the entire world.” with a huge hug.

He loves me. He loves God.  He loves his family.  He has joy beyond measure in the things he loves.  So those are the thing that matter. 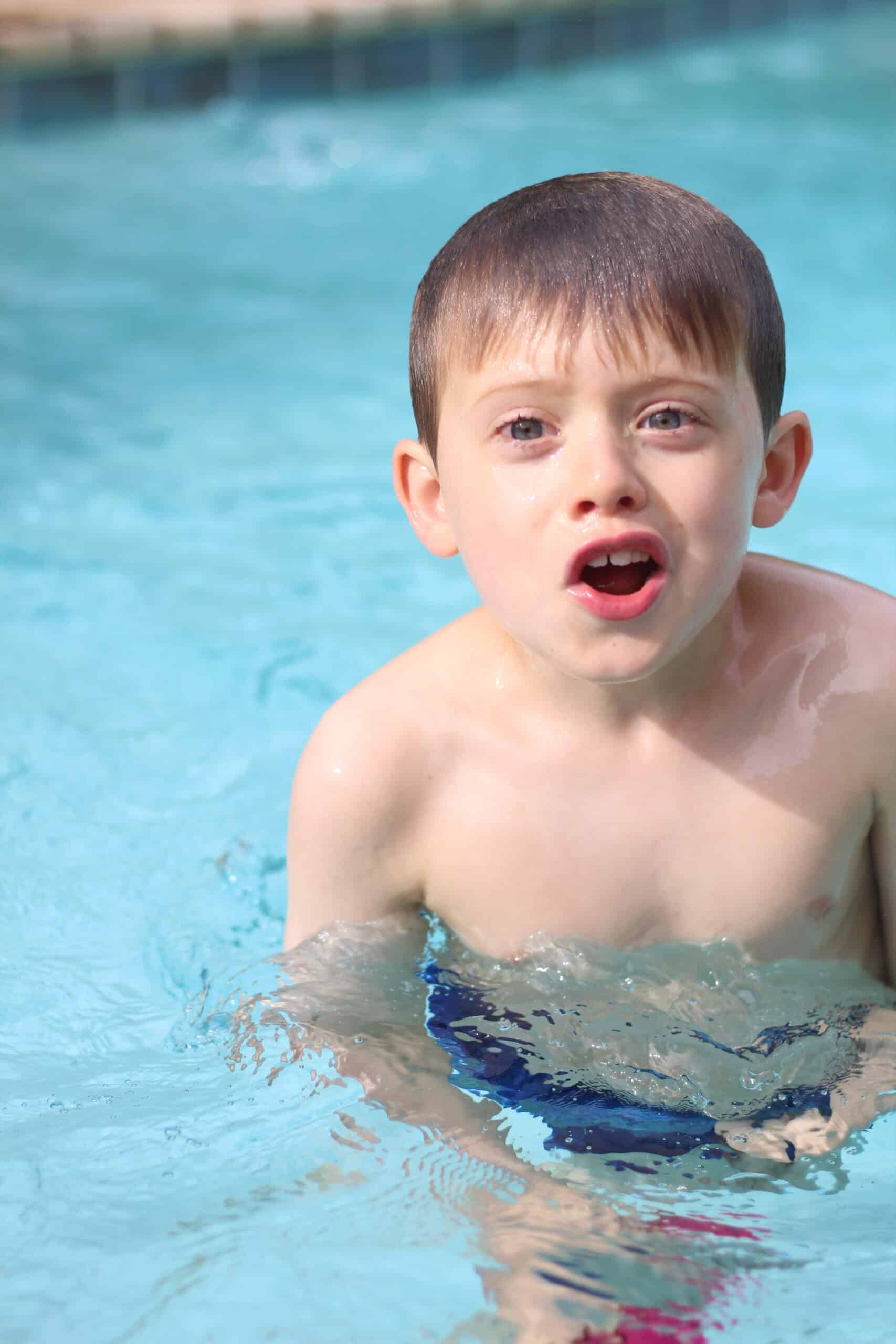 But because I can only hope I can help another sweet mama that can’t sleep tonight, I want to share a bit more about Jack below.  The good and the bad.  The real Jack.

So, I would like you to REALLY meet Jack 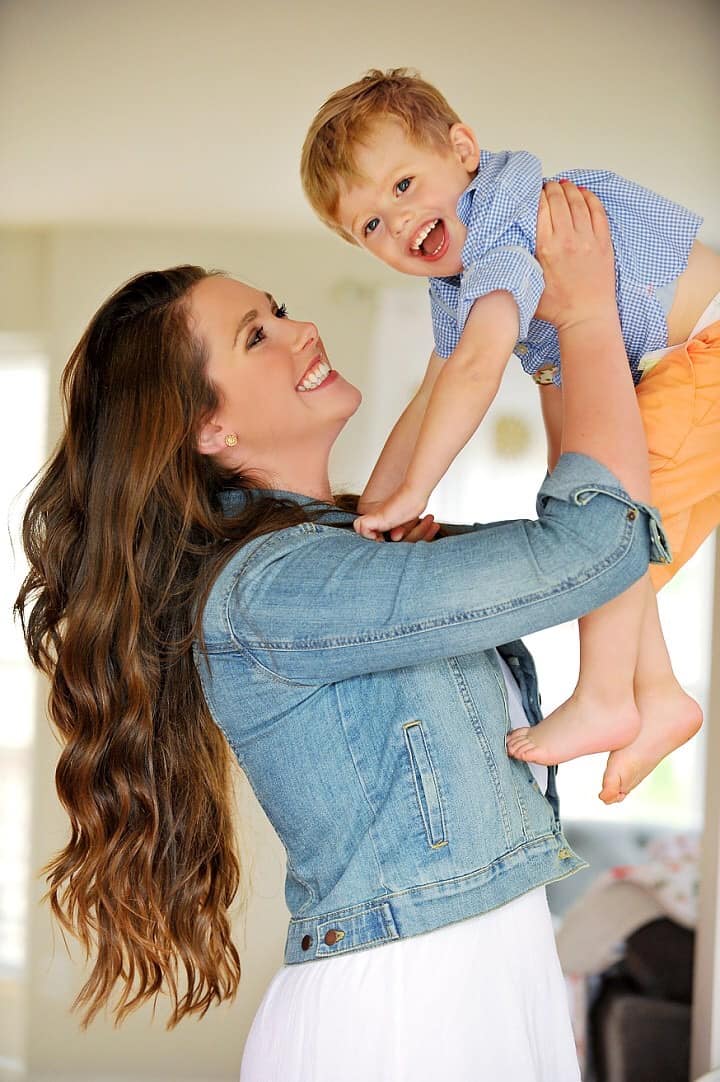 All in all – I hope that paints a better picture of that sweet boy.  If I could explain to you the light he is, I would have written this so much more eloquently but I can’t.  Jack will no doubt go far in life.

That is something I worried so deeply about years ago.

But sometimes finding the path for him and the path that means for our family doesn’t come easily.  Sometimes making sure he will go far AND BE HAPPY is my biggest fear.

Navigating how to protect him.  What does that look like.  Where is that line.  That is hard as a mom. 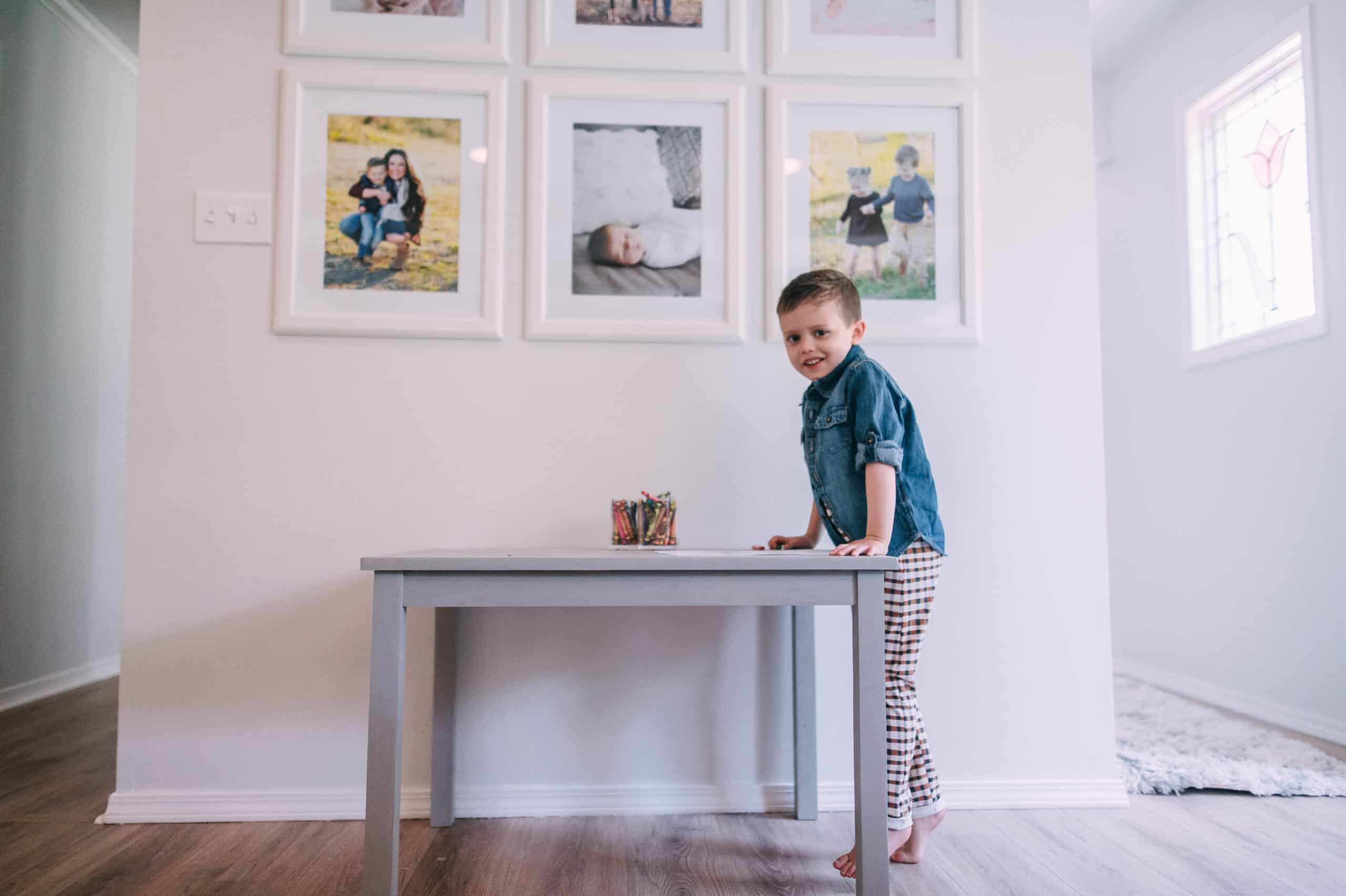 Who I know can see him for who he is.  I say all the time.  I want to find a tribe who loves Jack and loves him and us for who he is in his entirety, not despite his hardships.

So if you are a young mom reading this with a child you are struggling with – know that it gets better.  Somehow our love for them grows daily.

Somehow God paints a picture every day that shows they were given to us for a reason.  It doesn’t always seem easier.  It definitely rarely seems fair, but you got this! 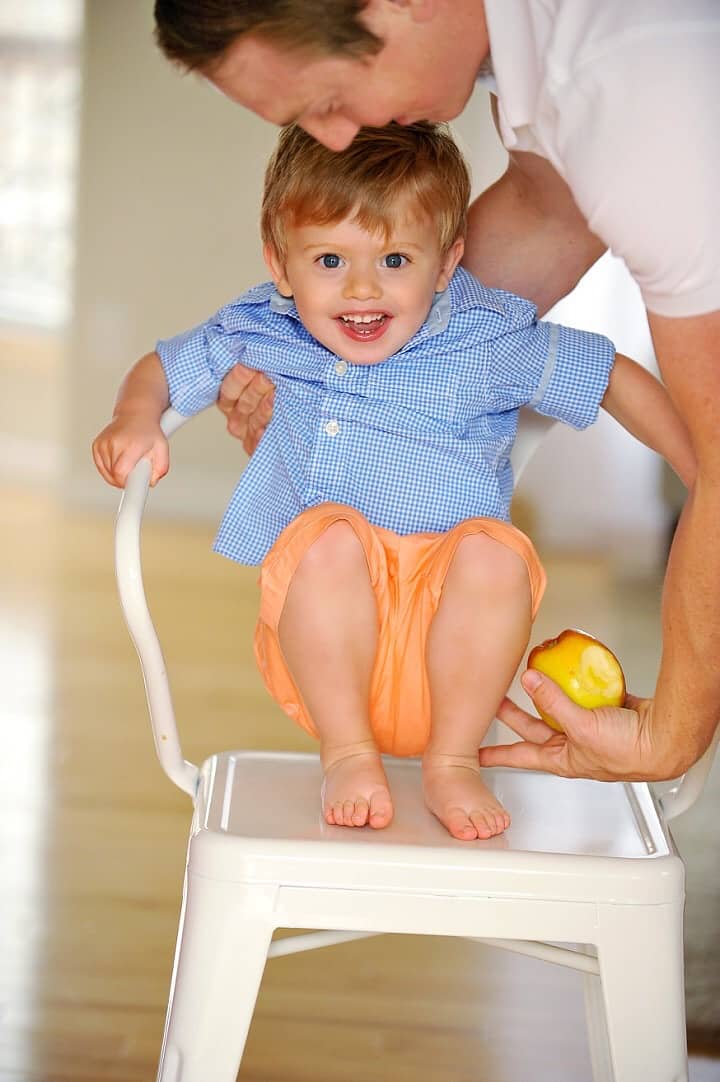 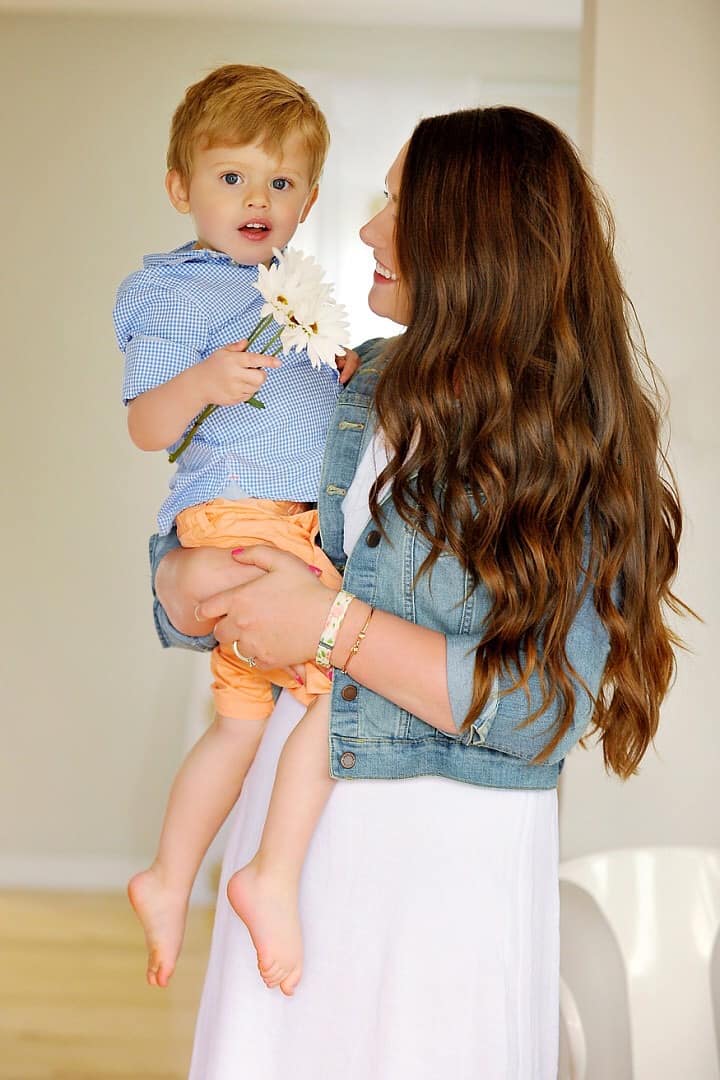 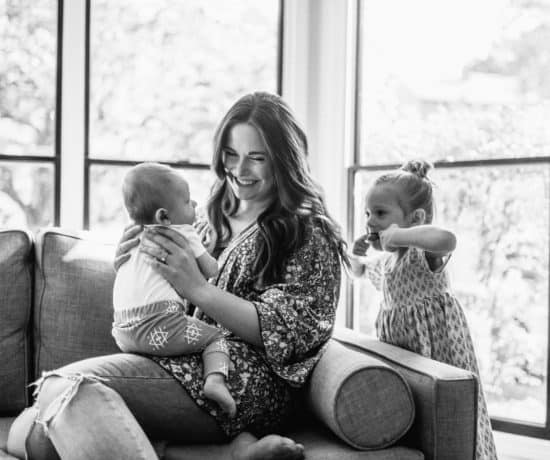 Being a more Grateful Mom 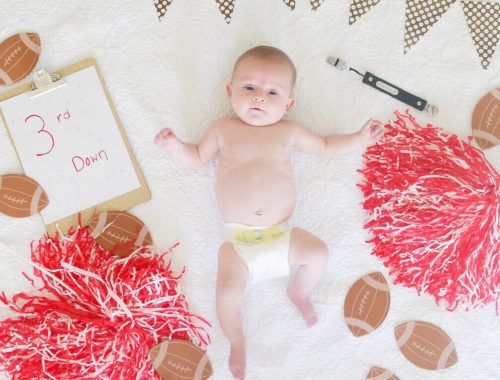 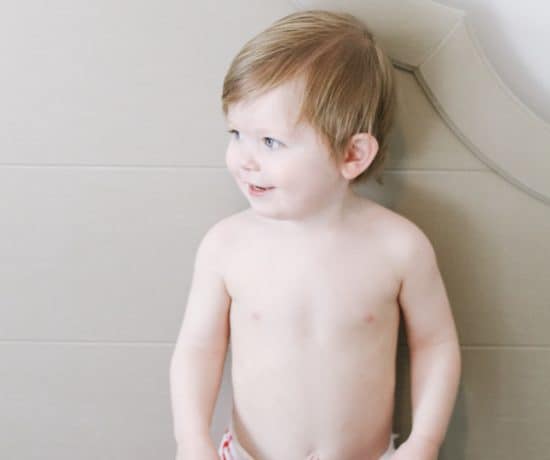 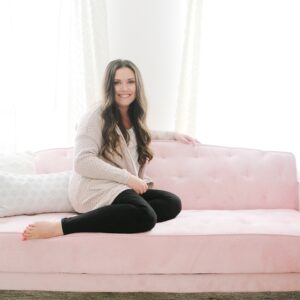